Are you looking to hire a luxury photo booth in Cheshire for a special event?

Hiring a Photo Booth in Cheshire and the surrounding counties has never been easier than it is with Premier Photo Booths.

Our high quality photo booths are a great way to elevate the fun at your event, be it your wedding, party or corporate event.

We can provide you with a fabulous luxury photo booth experience which your guests won't forget, anywhere in Cheshire.

It's the perfect way to bring people together, to break the ice and to let loose and capture some amazingly fun photos to cherish for a lifetime.

Where the Premier Photo Booth has appeared:

Want to find out more?

If you would like to know more about our photo booth for hire in Cheshire, then take a look at the rest of our website. Here you can see our background choices, to find out more about our props and our booking and hire process. 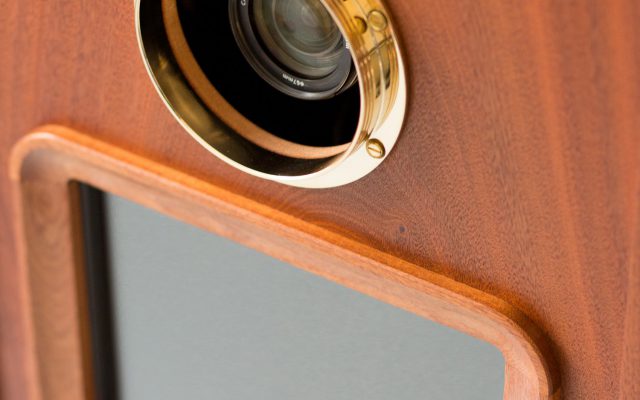 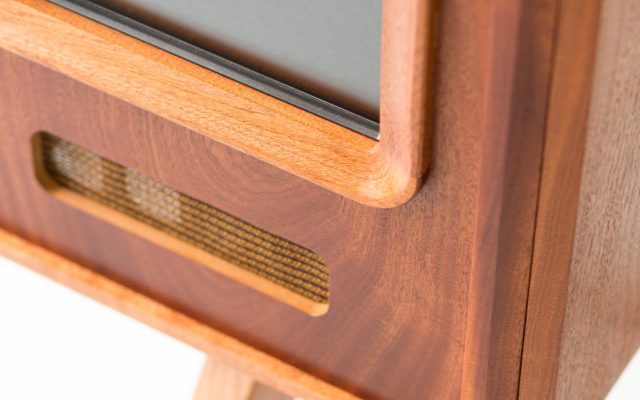 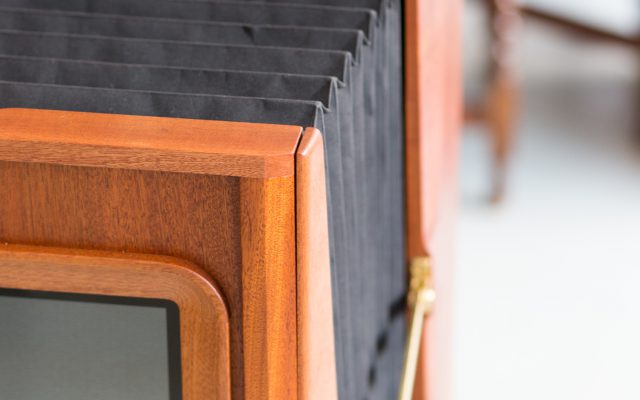 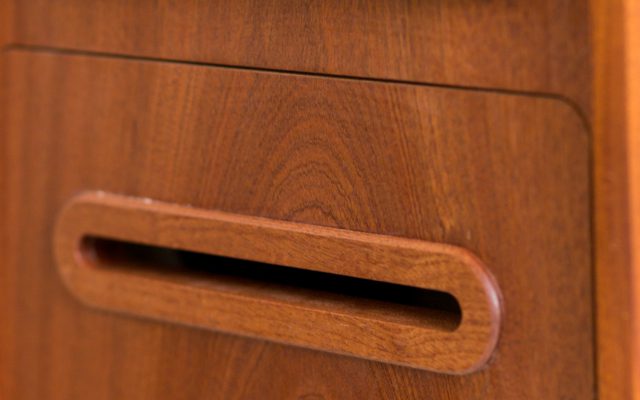 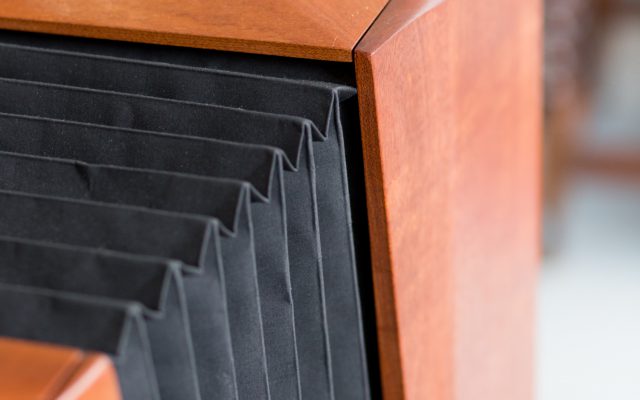 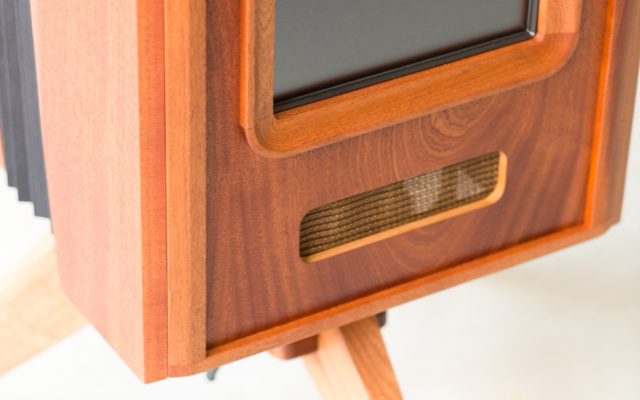 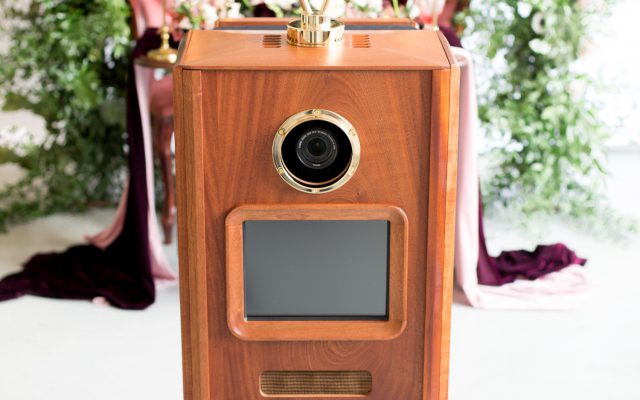 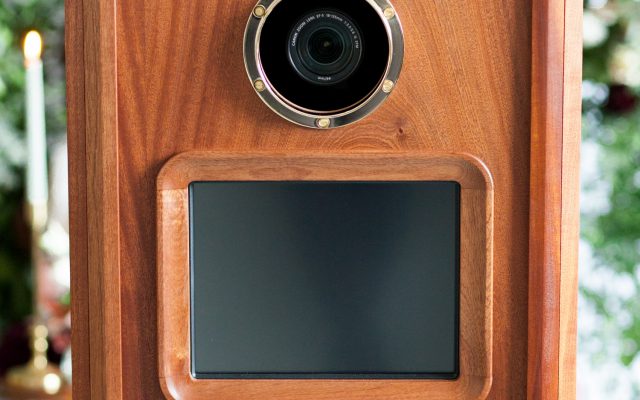